Conference marking the launch of the project

On Monday, 6th July, 2015 the University of Zadar held a conference presenting the project titled Principal: a profession and a qualification, not a function.

This project was approved for funding under the Call for project proposals titled Improving quality in higher education applying the Croatian qualifications framework, the Operational programme of human resources development, 2007 − 2013, while the project was launched on 19th June, 2015. Project duration is 15 months while the total project value amounts to HRK 2 048 032.87, with the non-refundable fee amounting to HRK 1 945 631.22.

The project objective is professionalization and depoliticization of principals’ vocation and creation of a professional base for principals’ licensing. The project will result in creating a model for recognition of competences acquired through formal, informal and non-formal education of principals. Due to the stated objectives, the project presents a direct contribution to the quality of educational system. The project will result in the development of standards of professions and qualifications of the principals of educational institutions as well as in creating the higher education curriculum. 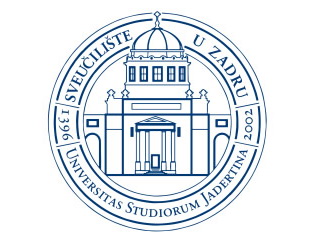 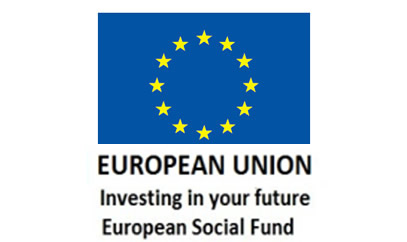 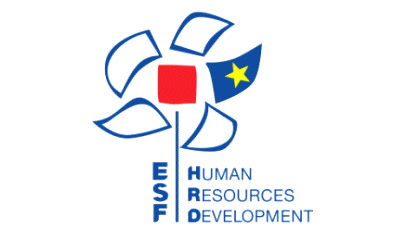 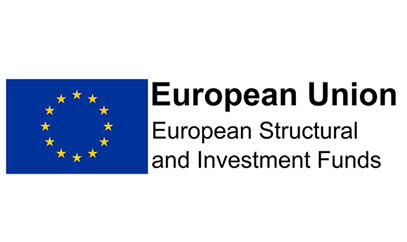 University of Zadar takes all the responsibility for making this website

A professional lecture given by professor Jukka Alava within the framework of...
Scroll to top